Here's the blahblahblah: Joe and I and others were going to watch Illinois play in Orlando at the Capital One Bowl since it was (1) on the same side of the country as us and (2) it seemed more likely that we would qualify for the Capital One Bowl than the prestigious Rose Bowl in Pasadena. If Illinois qualified for the Rose Bowl... too far, too expensive, etc. In fact, with good luck and good wins, Illinois did qualify for the Rose Bowl -- first time since 1984. So we thought again and too far/expensive was thrown out of the window. New Years in southern California with former university friends and roommates sounds good to me.

Look for me in the crowd. Ha.

The cool thing about this is that I was also able to get two tickets for my parents. They get to see the Rose Bowl and the Rose Parade (I suspect I'll still be sleeping during the parade) on 1 January, and then I'm going to take them on a shotgun tour of the Mojave on 2 January: over the San Gabriel Mountains; through Mojave, California City ("home"), and Trona; into Death Valley; and back to Las Vegas for their early morning 3 January flight home. I thought it would be cool to show them our playground from spring 2005.

If you would like to see more about the trip, I am putting notes together on my personal wiki and have created a map in Google Earth, which you can see below.

I will be doing my part to pollute as I drive in a huge loop across the desert, but I tell myself that every trip I take to the desert -- my last was a side trip during a business excursion to Vandenberg Air Force Base -- is research for a book that I am sometimes writing (usually not) about our spring in Mojave. It's hard to believe that was nearly three years ago.

I'm sure that Cincinnati is a nice city. However, I was hoping to go all the way from Washington-Dulles to Cincinnati to Chicago-O'Hare to Bloomington with no problems. It's through O'Hare in the winter in busy season, so I'm neither surprised nor upset that part of the chain is broken. United -- whose people have been nice -- say to expect to leave here to Chicago at 11:30 instead of 7:30... That nixes any flights to central Illinois today.

The issue is, still: how do I get where I'm going? Peoria, Bloomington, or Springfield would all be good -- or drive overnight from Chicago? How long is the drive from Cincy to Springfield? 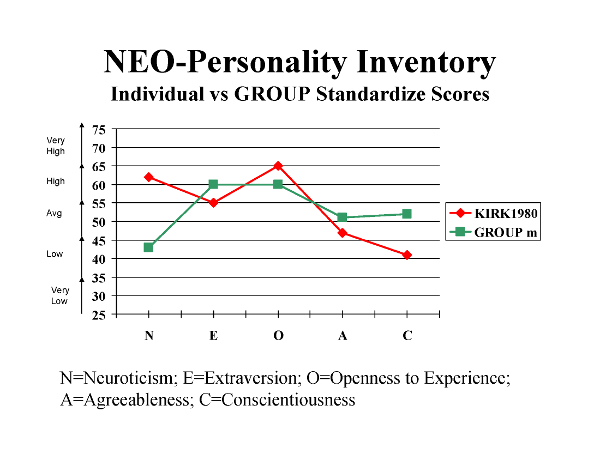 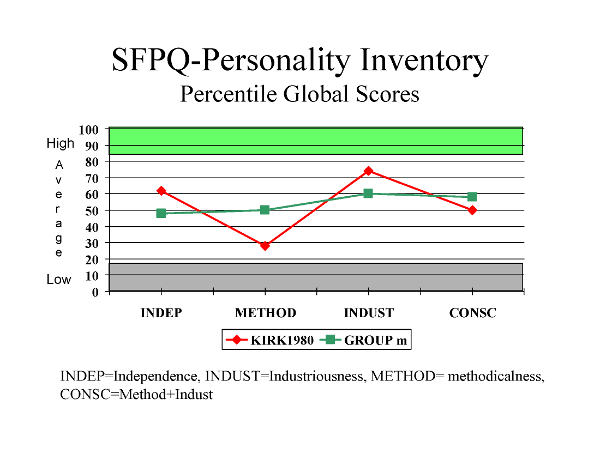 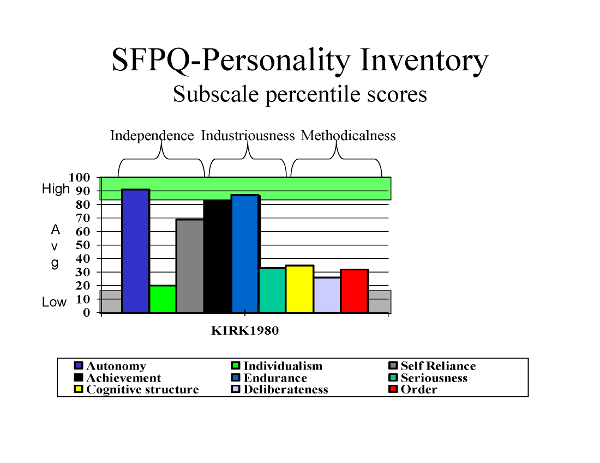 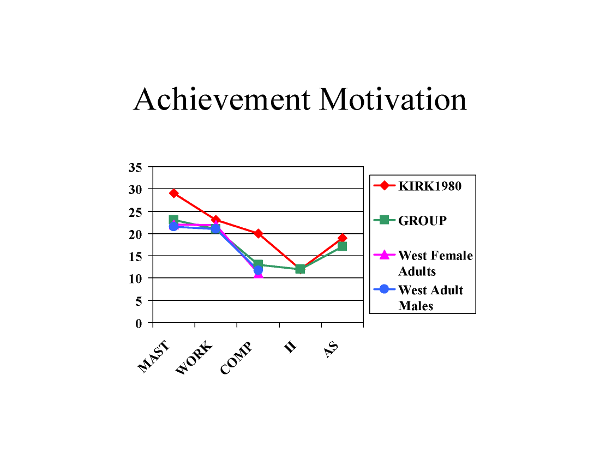 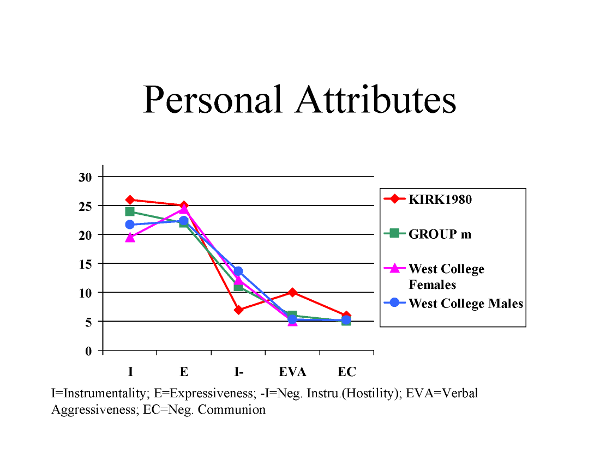 In its full glory:

Why would I waste your time in such a way? No distinct reason. After setting up kirkkittell.com, I was curious exactly how someone might come across it. Searching for "kirk kittell" brings you more or less directly here. Searching for "kirk" is hopeless... unless you're interested in Star Trek or Kirk Douglas. Searching for "kittell" is slightly more interesting. Kittell is not a common surname--being an Anglicized version of a German name and all--so all results make me think it is a different branch of the same tree.

But this I. Kittell, who published "A Group of Operations on a Partially Colored Map" in the Bulletin of the American Mathematical Society, who knows?

This is your largely uninteresting comment of the day, internet folk--imagine how lucky you would be if you had to deal with this junk in person. Every. Single. Day. (Why, you'd be a very lucky lady indeed, hey, hey)