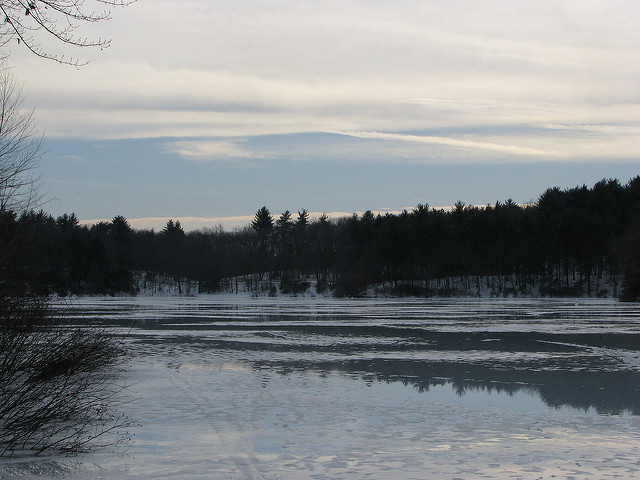 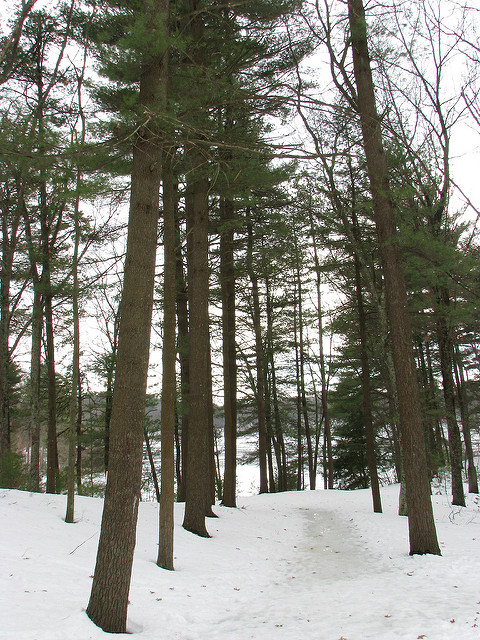 2 thoughts on “Knocking on Thoreau's Door”