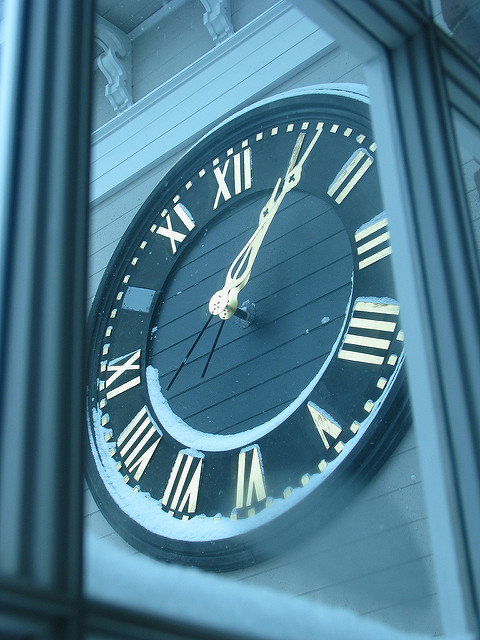 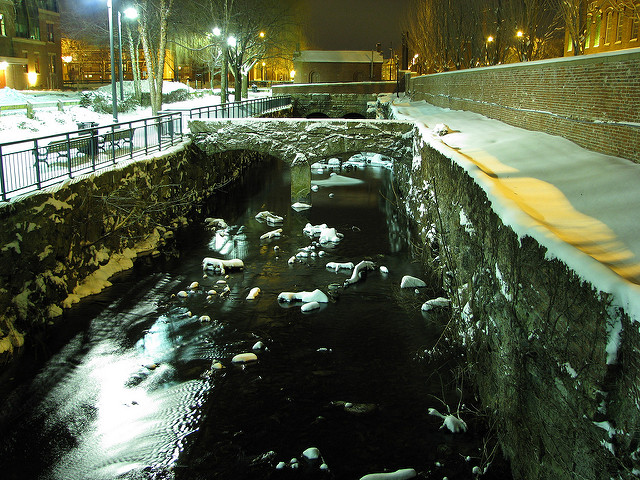 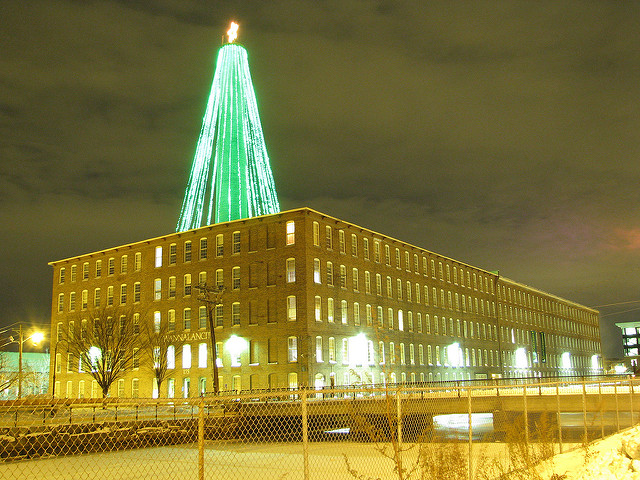 In August, I set two goals: one based on performance, a time to beat in a 5 km race; the other based on preparation, a practice schedule for the GMAT. As it happened -- "As it was meant to happen," Bokonon would say -- it would take a second effort on both accounts to get it right.

The first goal was to beat 19:00 in a 5 km race by the end of October. The second goal was to practice regularly for the GMAT in September: one hour a day during the week, two hours a day on weekends.

Preparing for these two activities was supposed to be cooperative. I have rarely been disciplined at studying, but I do understand the relationship between practice and performance in athletics. So I was going to use athletic discipline to enable academic discipline. I was going to hack my brain. So to speak.

This is how it turned out.

My first shot at the exam in September went well, but... it wasn't a comfortably high score. It probably would have gotten me in, but... maybe not. Just like old times, I let the math section intimidate me, then I swaggered through the verbal section. I wanted a better score, something with clout for the admissions committee, so I signed up for a second try in November.

On the running side, the tuneup race on 27 September went well -- a 19:31 in the Jack Kerouac 5K. I was on the mark to beat 19:00 at the Salem Witch City 5K on 25 October. On the morning of the Salem race, I woke up late. Then I drove the wrong direction. Twice. The result was that I got to Salem with just enough time to park, tie my shoes, run to the disassembled registration table with my entry form, and then run to the starting line just before the race started. Utterly stupid. It was a beautiful day on a beautiful, almost flat course, and I blew it by not getting there early enough to warm up. I ran 19:06 from a cold start -- seven seconds off.

The following Sunday, 1 November, I arrived an hour early for the Genesis Battlegreen 5K in Lexington. This course was not as favorable as the Salem course. There was a steep, momentum-draining hill at the 2 km mark. Here's the thing about hills: if you convince yourself that the other runners are suffering more than you, you don't feel so bad. You feel bad, sure, but it gives you a needed boost of confidence to blast by someone while going uphill. After passing several people on the hill, nobody passed me and I passed nobody over the remaining 3 km. The time: 18:57.

During this time, from mid-October to 21 November, I upped my GMAT practice time to 16 hours per week. The GMAT questions are easy, but the trick is to get the timing and syntax right -- mindless questions, over and over and over again. It's less about developing smarts and more about developing confidence and routine. It paid off. The second exam was a keeper.

These achievements are not remarkable. Clearly I'm not going to qualify for the Olympics and I'm not going to be on the short list for any prizes for intellectual achievement. In an absolute sense, these accomplishments are nothing. I know that. I wanted to know if I was still elastic -- physically and mentally. Since I had exiled myself from the Space Cadet Cult, I had lost direction. My ambition had atrophied and I wanted it back. I wanted to see if I could pick a spot on the horizon and not stop moving until I got there. I got what I wanted. Now the trick is to take this confidence and impress the admissions committees at Michigan and MIT. I had to convince myself before I could convince anyone else.

Paranthetical: sometimes you have to know when to stop.

The plan was to cut back from training after the final race. The day after the race, a co-worker suggested that I run the Gobble Gobble Gobble 4 Miler with him and his friends in Somerville on Thanksgiving. I figured that I was probably never going to be in such great shape again and that I should take advantage of it one last time. And since that hill in Lexington was such a killer, I was going to go gonzo on the hills in Lowell to train for the Somerville race.

For two weeks I went up and down Christian Hill, Fort Hill, and Belvidere Hill. I wasn't going to be beaten by a hill. Of course, I was beaten by the hills anyway -- the aggregate of all of those extra ups and downs aggravated my right hip. (The orthopedist called it a stress reaction, which sounds better, I suppose, than the stress fracture I was dreading.) I wanted to break 24:00 for the four mile race, but settled for 26:07. At least they served free beer after the race.

How do you know when you’ve had “enough?”

Not everything, all the time, completely, forever. Just enough. Enough to start, ﬁnish, or simply maintain.

Unfortunately, foodbabies only appear after it’s too late. And, if your satiety’s gauged solely by whether the buffet’s still open, you’re screwed. Like the hypothalamus-damaged rat, you’ll eat until you die.

— Enough. A very short essay about chow mein, condemned men, and information gluttony that I wrote for Seth Godin’s What Matters Now project.

I see this situation manifested at work. Some of the engineers I know -- well paid, well fed engineers -- go wild when there is free food available. The cry goes up via email and instant messenger: "free food by the printers" or "free food in the kitchen."

Free is nice. But. I have a co-worker that can't understand my disinterest. She wants to know why I don't chase the free food  -- donuts, cookies, etc. -- when she announces it.

Few people seem to share the same trait. Mine is from backpacking: there may be room in your backpack, but why carry useless weight to the top of the mountain? Another reason for this attitude is that my parents keep so many things that they don't use anymore. What is the benefit? They have their reasons, but I don't need the ballast.

The Cult of Free is alluring, but what is the benefit of chasing after free things just because they exist, not because they serve a need or even a want? A quasi-political harangue. A guide to up-and-coming stocks. Another story about A Famous Golfer. A list of things you can do to improve your life. Is it just more junk for the attic? More padding for the waist?

I quote the poet Kris Kristofferson: "Freedom's just another word for nothin' left to lose." There find encapsulated the benefit to a gifted person of being culled. Having nothing left to lose frees people to think their own thoughts, since there is no longer anything to be gained by echoing the thoughts of those around them. Hopelessness is the mother of Originality.

And the three lovely daughters of Originality in turn, the granddaughters of Hopelessness, as this volume demonstrates, are Hope, the Gratitude of Others, and Unshakable Self-respect.

--Kurt Vonnegut, "Appendix: Unpublished Essay by Me, Written After Reading Galleys of an Anthology of First-rate Poems and Short Prose Pieces by Persons Who Were or Are in Institutions for the Mentally Ill," Fates Worse Than Death (1990)