Honestly it doesn't matter which of his videos you watch, they're all fascinating: 美食作家王刚. 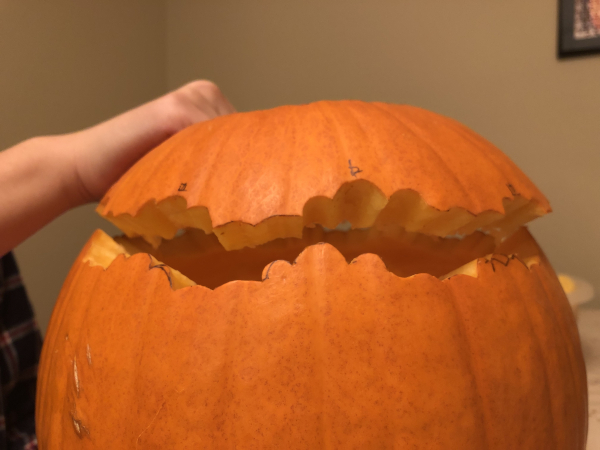