Day 3 was underground at Lava Beds National Monument, for the most part—that's what you should do, should you find yourself surrounded by lava caves.

I've been sifting through the old pictures and the old maps here, and there's one thing that has been bothering me. In 2005, I hadn't yet started playing with long exposure photography yet. So there's nothing but Very Literal Photos from this day--whatever could be captured with a flash or limited natural lighting. But there are very few photos overall, and no good ones.

Something to keep in mind for a trip there: pack your own bump camp and lights. You'll need them. Some of the walls and ceilings are ridged like fishspines and they will fillet your scalp. I bought a cheap bump cap on site at the visitor center—something with LBNM stamped on the front. And I'm pretty sure I just went into the caves with a single Maglite Mini flashlight, although it seems pretty unlikely that that would have allowed me to see anything in the caves. I see that I bought 4 D-batteries at the visitor center also, so I must have had the old Coleman flashlight I got from selling Boy Scout popcorn—so long ago I know I got that as a prize when we were still in St. David.

I would go in there like a pro now—headlamp and helmet and kneepads—and really get back in the corners.

Isn't it silly to float backwards to a time where you did something and think about how you would optimize the experience? Don't take it so serious—it's just a picture anyway. And even just looking at the existing pictures and maps lifts thoughts and feelings and memories and smells and textures and so on.

What I want to do when I go somewhere new is go go go. Hit the ground running and don't stop. But it's the wrong way to do it, really. I know it but I feel the pressure to move anyway.. What I did at Lava Beds makes more sense: spend a few days and get your feet wet. (A curious thing to say in the high desert, but...) Let the tent stay in place for more than one night. Find a place to sit with a nice sunrise or sunset—and then do it again the next day. The most surprising memory flashes are the ones where I know I was just sitting somewhere for a long time doing nothing—watching, writing, thinking, nothing. At the campsite, on top of Schonchin Butte. In front of Symbol Bridge Cave. I don't think I prefer solo travel, but this is the part of travel that I prefer solo: doing nothing. Just soaking in whatever environment. Hearing whatever sound. Tasting whatever taste (in the desert there is that metallic taste in the air—or maybe not metallic, what is it?). Watching small things crawl or fly from here to there. Blending in. Disappearing. 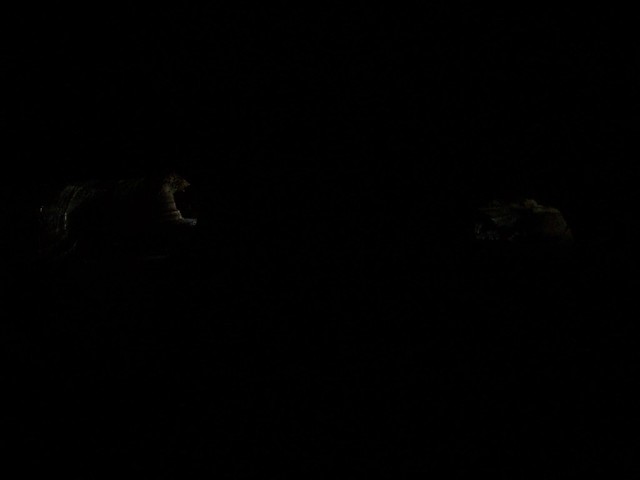 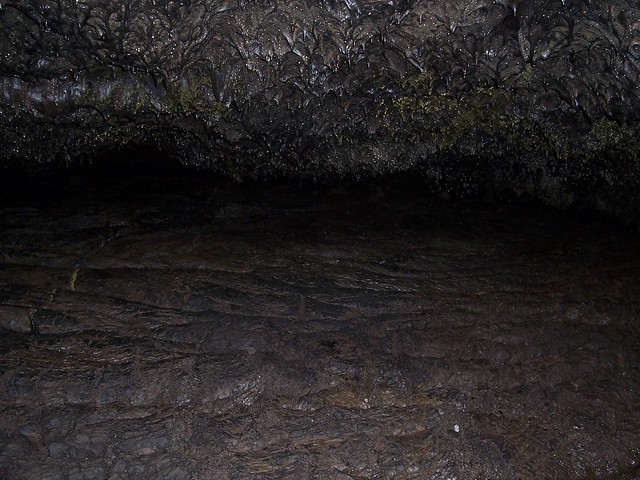 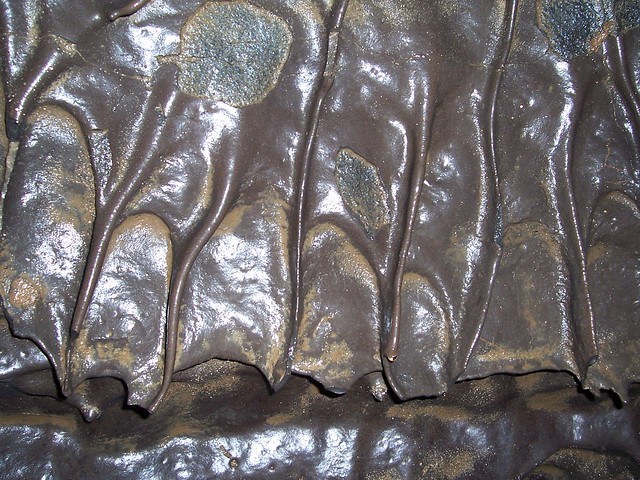 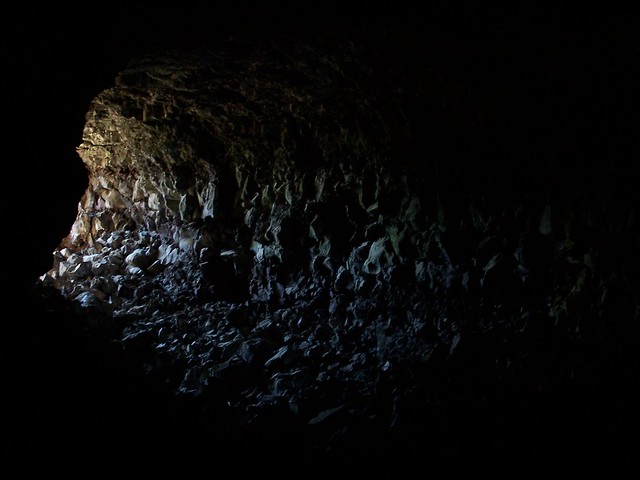