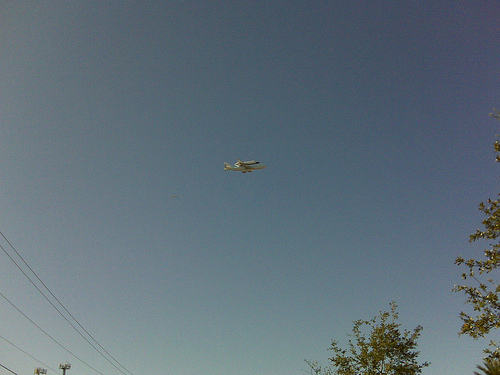 Posted on Flickr: The Morning After: Snow in Houston

Back to Hobby on time? Hoo-aah.