In my short three months here in Texas, two things have really stood out:

Here I propose a hierarchy, based on many important characteristics (such as how much I liked them), of the various Shiner beers that I've tried. You may disagree. But you are wrong. 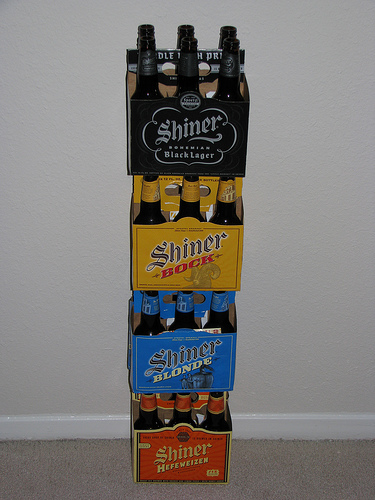 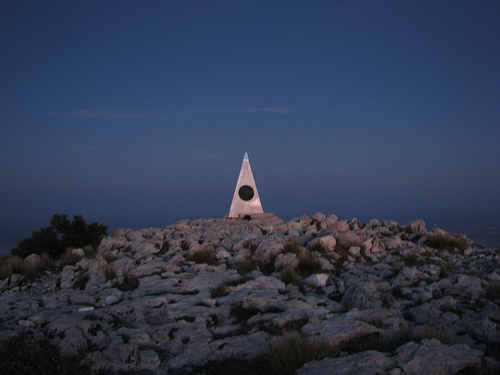 View the list of most commonly used Hindi words. Common words in Hindi, numbers 1 through 10:

I discovered the spreadsheet containing the most frequently used words from the Hindi Google Group, a list which is apparently derived from Resource Center for Indian Language Technology Solutions at IIT-Mumbai.

Edit (12 August 2008): I've fixed the translation for अपने as part of correcting errors in the first 100 words. Thanks for the help, Pradeep.

How did I develop this? I used (1) Master Any Language as a guide; (2) Shabdkosh English-Hindi Dictionary to find the word "month;" and (3) checked words with The Oxford Hindi-English Dictionary.

How did I develop this? (1) I used Punjabi-English/English-Punjabi Dictionary and (2) Teach Yourself Panjabi.

How did I develop this? (1) I used I Speak Hindi blog as a guide; (2) I checked words with my copy of The Oxford Hindi-English Dictionary.

How did I develop this? (1) I used Wikibooks' Hindi:Numbers as a guide; (2) I checked words with my copy of The Oxford Hindi-English Dictionary.

How did I develop this? I used Teach Yourself Panjabi.

How did I develop this? (1) I used Wikibooks' Hindi:Numbers as a guide; (2) I checked words with my copy of The Oxford Hindi-English Dictionary.