I love making panoramas. You probably know this already. Today I found this 59,783 X 24,658 pixel panorama (that everyone else apparently already knows about) from Barack Obama's inauguration by David Bergman.

Go look at it. Now. It's fantastic. And enormous.

Now, zoom in. Zoom in behind President Obama...

Wait. Is that The Big Lebowski?

Is usaservice.org really just a front for the Little Lebowski Urban Achievers?

You make the call.

David Huddleston as The Big Lebowski 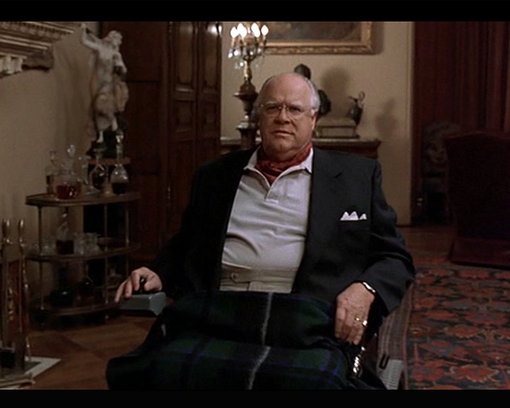 Dick Cheney as... The Big Lebowski? 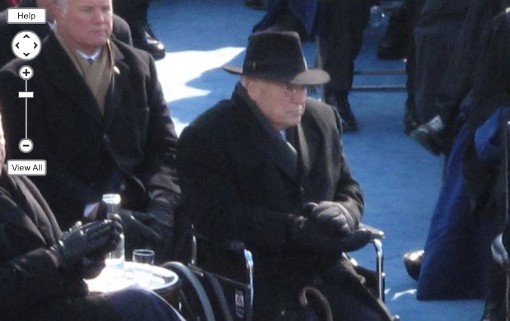 (The first image is a screen capture from The Big Lebowski. The second image is a closeup from an enormous panorama by David Bergman.)