In This House We Have Moët & Chandon, so let's not think too hard about 2018—and definitely let's not talk about 2019—let's make some lists. If you'd like me to pick a list on a different topic, make your suggestion in the comments.

My first job after college was a great setup. Of course ten years ago I gave that great setup the raspberry and moved to Texas for a girl. Moral of the story: don't break your coffee cup. 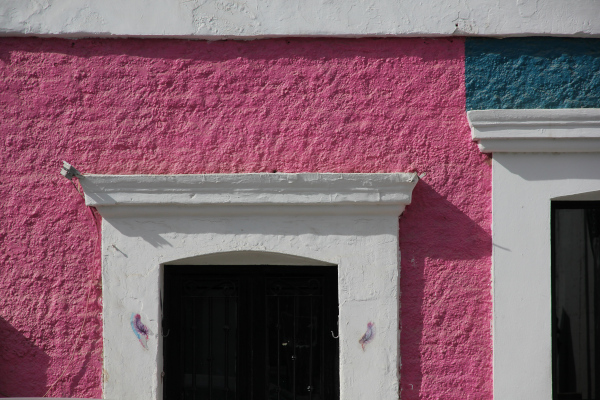 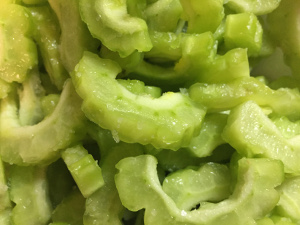 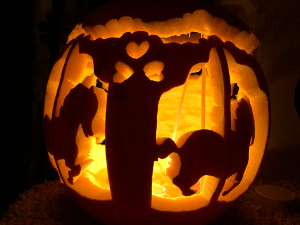 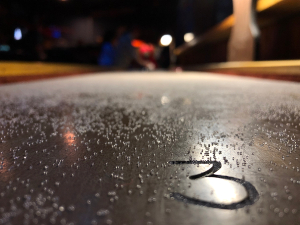 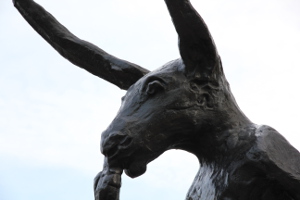 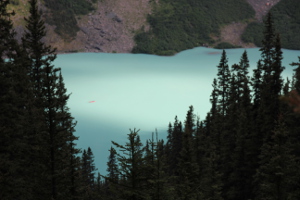 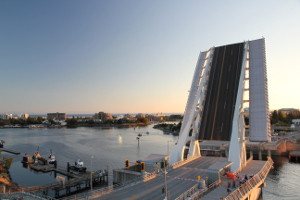 This article is literally about glitter. There is no subterfuge. Read it. It is hilarious and neurotic in a DFW kind of way.

Listening to this interview with Tim O'Reilly is what convinced me to go read his latest book, WTF?: What's the Future and Why It's Up to Us.