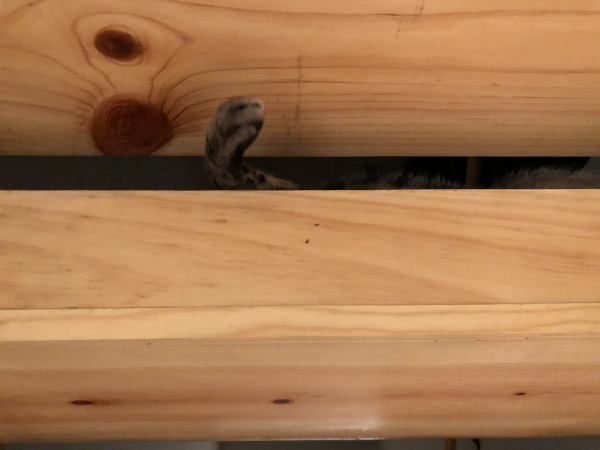 (Ideally, these things would actually be published on my birthday. But.)

Greetings, humans. I have survived another trip around the sun. This one is not quite a prime number, which is code for: boring. The next one is code for: old.

Being born in December means: it's ambiguous when I'm thinking about the last year as an end-of-year review or an end-of-my-year review. Not sure it matters. We can replay content here. Look at the URL.

I am still trying to learn Chinese, and it's still impossible.

I am a student at Washington University in St. Louis.

I am trying to get by. But I'm also, really, powersliding the turns, foot on the accelerator, aiming for the gaps that the Squares don't. (Raise your hand if I've given you the ol' left-right jab to the kidneys at work.) But I'm also a Square.

So much of the world makes sense until you expect precision or 100% reliability. Then the wheels fall off. To wit, I offer you the three-body problem. Although I don't remember all of the specifics of AAE 306 Orbital Mechanics with Prof. Conway in Fall 2002, I still remember the implausible idea that solving for the position, velocity, etc., of three bodies that are interacting with each other eventually devolves into chaos. I mean literal chaos—you can't solve for the specifics. But ask me any specific things about AAE 306 or anything else and I'll have to shunt you off into chaos faster than you can say "impulse".

I've got a better handle on tools—power and otherwise—than I used to. No eyes were lost. Many shelves were made. Muy hombre.

I wish I had read more books, but I didn't.

I wish I had cooked more dinners, but I didn't.

I wish I had learned more statistics/probability, but I didn't.

Feel that blood pulsing. It doesn't do that when you're dead.

I didn't run any races this year. I still tune into the results for the Boston Marathon or the Western States Endurance Run. Our identity is so much more than what we're doing this instant—for good or ill. Our identity is aggregated over time.

I'm going to spoil the movie for you:

Everyone dies in the end.

But it's more complicated than that.

You alone get to decide if that matters. Is it a maudlin curse? Is it an inevitable conclusion? Is it a constraint? Is it freedom?

I have moods. I think you have moods. Sometimes "the end" is a gift and sometimes it's a debt. Either way, don't take it too seriously.

I have gray hair—on the sides, at least, and some on my face, and supposedly I'd have some up on top if that hair had bothered to stick around. It doesn't bother me. Let it do what it wants.

I have no plans for the future. I haven't reached that crystalline point of let-it-happen but I'm amenable to the idea. 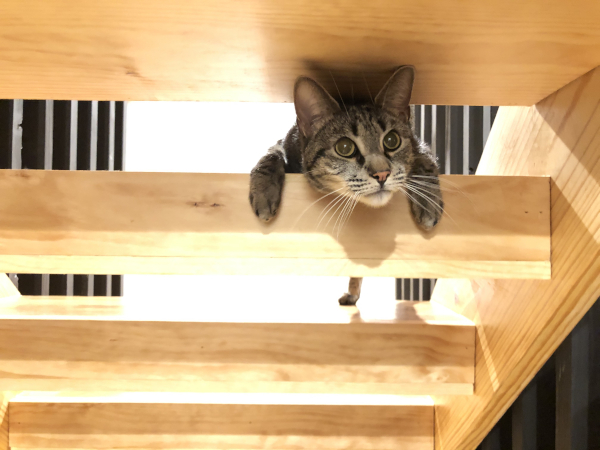 After taking a final exam for DAT 5402 (data analytics for business leaders) this afternoon, the semester—and it still feels outmoded to measure the passing of time that way at this stage—is effectively over.

The last four months have been busy—subtly so. Typically when I think of busy-ness, or of running short of time, I think of The Grind—when there's so much to do and you just have to put a shoulder to the work and keep pushing and pushing and pushing until it's done or the time's run out. The last few months were slightly different. There were aspects of The Grind, but on balance the work was easier, it's just that the time somehow seemed to be accounted for so much more completely.

Moving into the house and starting the Tuesday/Thursday evening PMBA program at the same time turned into the biggest test of time. One weekend, we moved into the house. The next weekend I had the kickoff weekend for school. And immediately, I was behind on all fronts. Then on and on in a feedback loop. Losing a weekend of unpacking and building at the house meant I fell behind there. Using Monday and Wednesday evenings to catch up on the house meant falling behind in school. Like drowning, it wasn't necessarily the water itself that was most threatening but the thrashing about to stay above water—the thrashing saps energy and will at the expense of The Goal, versus the in-the-panic counterintuitiveness of simply floating.

Floating is a good solution. Floating is focus. It's focusing on the one thing that really matters—not even keeping your head above water, but just the bits that need to be above water.

So this week starts a break from school until sometime in January. And this week is the last week of work for the year—if you can call it that, once the reality of staff discovering their unused vacation and sick leave sets in. The cycle eases itself a bit. I'd like to lay on the ground, one side of my face in the dirt, and just witness the world from the vantage point of a worm. Don't bother me—it's the season for hibernation. But. The downcycle is the best—sometimes the only—opportunity for reflection. Doing and reflecting are necessarily opposed. Each requires the focus that the other requires. Where do we go from here? And where is here? And how did we get here? It's not really about getting ahead of the future, but getting down into a coiled position, alert and prepared to grapple with it when it arrives.

I don't know if it fits, but that last brooding passage from The Great Gatsby floats to the surface of its own volition:

Gatsby believed in the green light, the orgastic future that year by year recedes before us. It eluded us the, but that's no matter—tomorrow we will run faster, stretch out our arms farther. . . . And one fine morning———
So we beat on, boats against the current, borne back ceaselessly into the past. 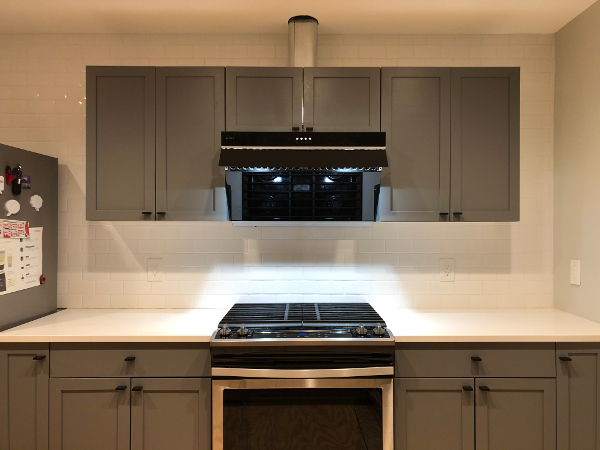 One key part of it is making a new note page for every (pertinent) meeting in my calendar. It serves two purposes: (1) to line up the day's or week's events; (2) to catch notes from the meeting. The first part I'm good at; the second part I'm not.

I think that a slight frame of reference shift would improve the actual keeping of notes. I tell myself: it's about the information. It's about keeping receipts. It's like an old school engineering lab notebook. (A fine ritual itself.) But I don't think that's the most useful thing. The notes themselves aren't as important as the ritual of the notes. Why don't I write meeting notes as frequently as I think I should? Can't keep notes when you're not paying attention. Can't keep notes when you're talking too much (or doing that thing where you're just waiting for an opening to talk). Being present in that moment is the real value.

I am good at keeping notes when I am or feel responsible for keeping notes for the group in a meeting. Perhaps tapping into that is another method to self-motivate.