working hard from home, or hardly working from home 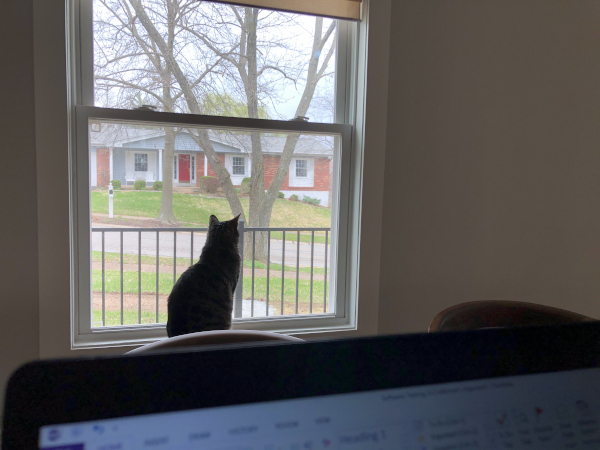