Since completing my M.S. at the University of Illinois in May 2006, and before that my B.S. in December 2003, I've been carrying a huge pile of binders filled with notes, homework, exams, quizzes, and other ballast from place to place, once from Illinois to Virginia, once within Virginia, and once from Virginia to Texas. They were heavy, required too much volume to store.

Now, I have only one more place to transport all of these papers: to the recycling bin.

After several months of slow work -- that's not months of hard work, but maybe an hour a week -- I've scanned all of my useful notes and converted them to PDF files. See, I couldn't just throw the things away. I spent so much time copying and re-copying the notes that I couldn't toss them all. Plus, some of the notes still come in handy at work, especially the notes for combustion.

If you're interested in stealing my old notes, I've posted them on my wiki. Maybe they could be useful for you.

Now, the next time I move to a new place, I can count on having a lighter load to carry. This message brought you by the letter M, as in "My boring life." 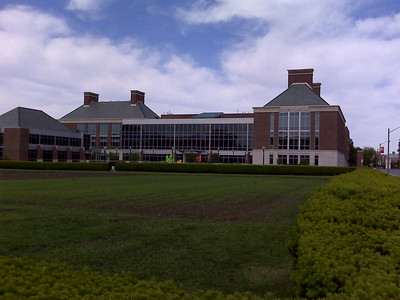 Another building at Illinois that was under construction when I was last here, but is now completed. (In the foreground is the Morrow Plots; some things never change.)

Yet another building that was under construction when I was a student, but is now a completed building. 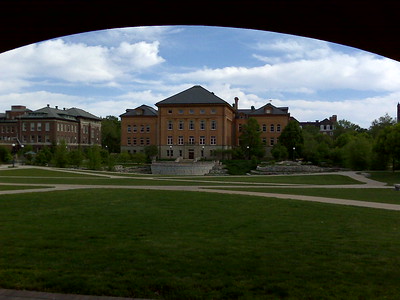 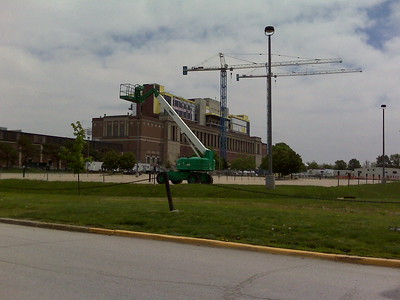 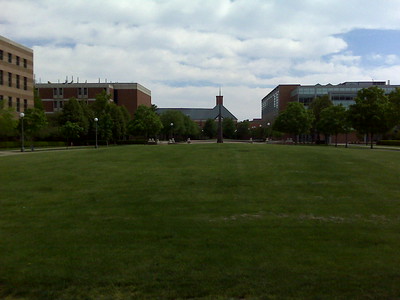 The Committee on Institutional Cooperation (CIC) -- the Big11Ten plus University of Chicago, formerly of the Big Ten -- are scanning books for Google. Good to see Illinois in this project.

"Now, we can search every word in every
volume and make connections across works that would've taken weeks or
years to make in the past.